The British Summer gives a small window of opportunity for running on dry, hard packed trails.

Most of the year I tend to wear a shoe with an aggressive tread to cope with the underfoot conditions of the moors and mountains where I work, train and race. But what about a shoe for those few months when the sun shines and the trails dry out? Step forward the Inov-8 Trail Talon 275. 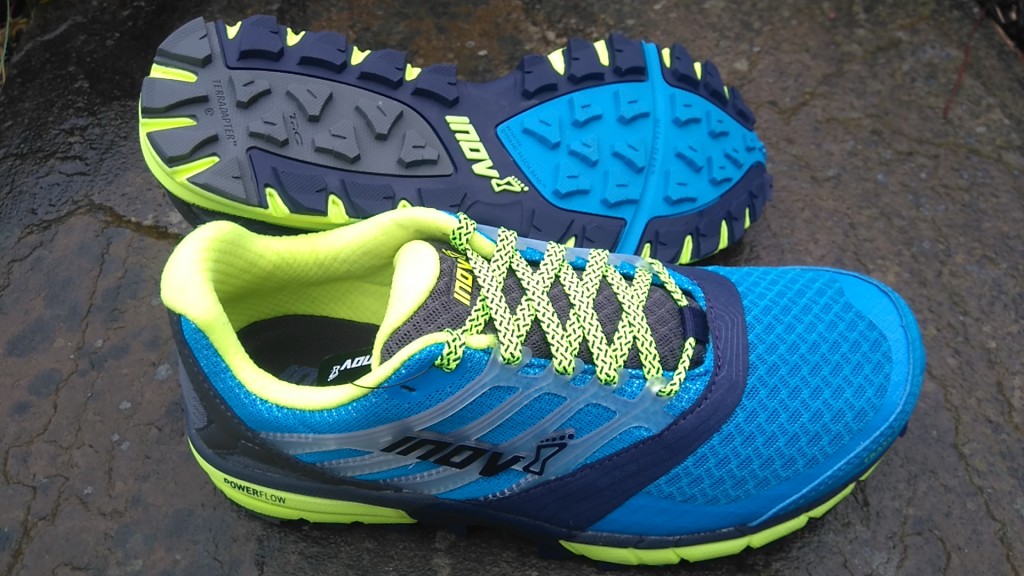 The Trail Talon is designed for hard packed trails. Lightweight (my size 6.5 tipped the scales at 272g) and comfortable it is ideal for long days out. Inov-8’s “Standard Fit” gives plenty of room in the toe box suiting runners with wider feet. This, along with the 6mm cushioning should mean that your feet don’t hurt after a long run even if your legs do! An 8mm drop – 2 arrows for those familiar with Inov-8’s system – gives a good compromise of responsiveness and protection (runners who prefer a lower, more responsive feel can opt instead for the Trail Talon 250 with its 4mm drop). Despite being at its best as a dry weather shoe the 4mm lugs give enough grip to cope with the odd muddy patch that hasn’t dried out. 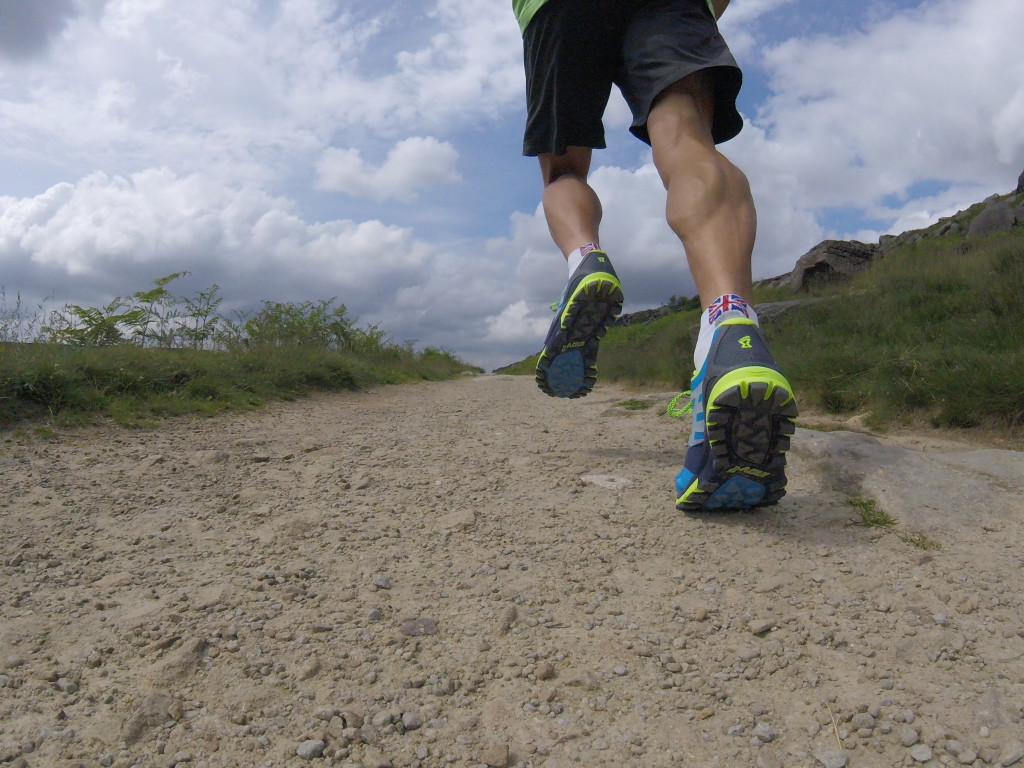 For trail runners whose preferred terrain is dry footpaths and hard packed trails the Trail Talon is a great choice. It also comes into its own as an Ultra Distance training and racing shoe whilst for those lucky enough to be running or racing in Europe this summer, covering long distances on hard, dry ground then the Trail Talon would be a hard shoe to beat. (It will be interesting to see if many runners choose it for races such as the UTMB)

The Trail Talon 275 is an ideal shoe for running long distances on hard packed terrain, giving a balance of comfort, cushioning and grip. It’s the sort of shoe to wear on those long, dry, dusty trails – long live the British Summer!