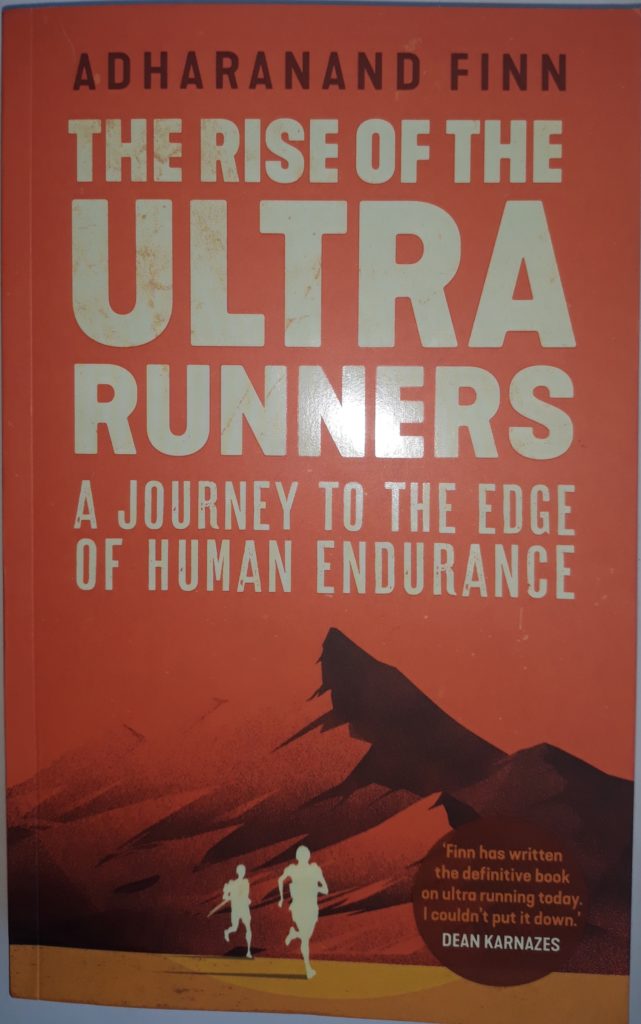 Wild Running: “The ultimate guide to running the hills, dales and vales of Britain” Wild Running is the first running guidebook of its kind detailing some 150 routes ranging from Land’s End to as far north as Shetland.

Written by Jen and Sim Benson, two runners with a passion for the outdoors and a wealth of experience including ultra marathons and wilderness expeditions, the book is packed with beautiful photos, descriptions about each region and advice for those less familiar with running in wild places.

Each route listed gives information on length, ascent, terrain, difficulty and how easy it is to navigate.  A link to the Wild Running website www.wildrunning.net gives access to O.S. maps, route profiles and allows you to download detailed route directions and a GPX file of each run.

Informative and inspiring, the book is ideal for planning a day trip, a running holiday or simply flicking through as a coffee table book. Wild Running should be on every trail and fell runner’s bookshelf.

Running Free, a new book from the author of Feet in the Clouds. Richard Askwith tells of his journey through different ages of running, from his early years as a time and outcome obsessed runner pounding the tarmac to what he is today, a rural runner motivated by the pursuit of happiness.  Turning his back on the modern world of corporate branded, packaged and regimented running he expresses what running now means to him.

At times poetic and humorous he describes his running adventures both abroad and in the countryside around his Northamptonshire home with his dog Nutmeg.  Where once running was about personal bests he now takes pleasure in nature: the sight of a Buzzard or the dew soaked grass on a dawn run.

He eloquently captures the essence of that most basic of human instincts which we all felt as children: running for pleasure, running free.

If you enjoyed Feet in the Clouds then reading Running Free is a must.