The selected routes range from 5km to 17km in length and vary in difficulty in terms of type of terrain and amount of ascent. Each run includes a brief description of the route including distance, ascent, navigational difficulty and estimated time to complete whilst an altitude profile shows you where you will encounter the ups and downs. A more detailed description breaks each route down into legs with easy to follow directions which are clearly marked on the Ordnance Survey 1:25,000 map extracts. 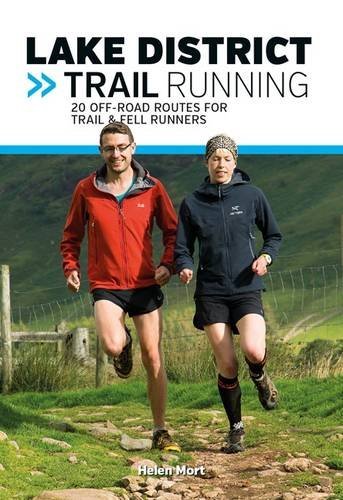 The softback book is well set out with the shortest runs at the front, the longest at the back making it easy to flick through and find the one you fancy. It is useful for runners of all experience and ability and is ideal for anyone planning a trip to the Lakes who doesn’t want to plan their own route. Packed with colour photos it is interesting to read and makes a great addition to any trail or fell runner’s library. It is even small enough to stuff into your bumbag!

Lake District Trail Running by Helen Mort is published by Vertebrate Publishing and retails for £12.95 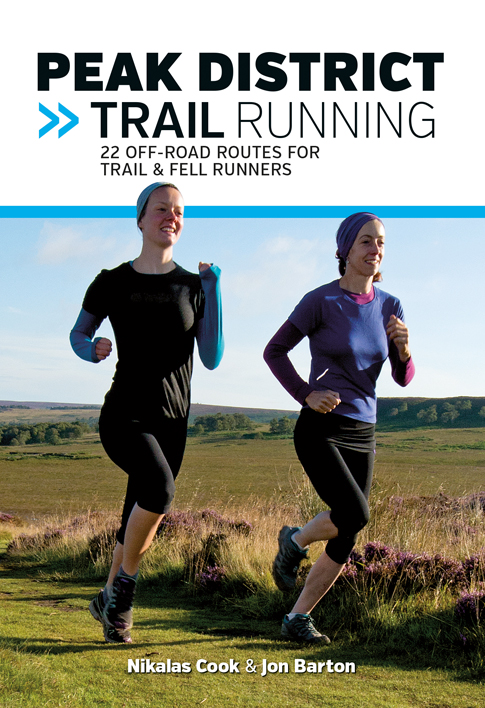