The Sheffield Adventure Film Festival (SHAFF) takes place from March 17th to 19th 2017 and this year features a varied selection of running films from both here in the UK and overseas. With 14 films being shown over three days there will be something of interest to most runners and particularly those who aspire to tackle longer distances. The films focus on a wide cross section of runners of all abilities, from sponsored athletes to recreational runners. Films to look out for include:

The story of a young woman from small Nepali village who ran away to join the army where she discovered that her tough upbringing had given her a talent for mountain running. The film follows her as she travels to take part in her first year of racing in the International Sky Running Championships and compete against some of the best female distance runners in the world. She then returns to her village to share her story with her family. 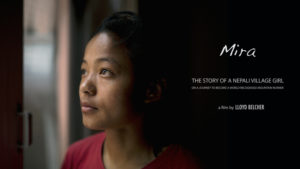 This is an arty black and white film following the slightly crazy American Ultra Runner Jenn Shelton (one of the characters featured in the book Born to Run). Shelton is a straight talking, hard living 31 year old who travels and lives in a small camper van. She likes to party but is also one of America’s top female ultra runners. Look out for the party game that involves running, beer and shotguns! 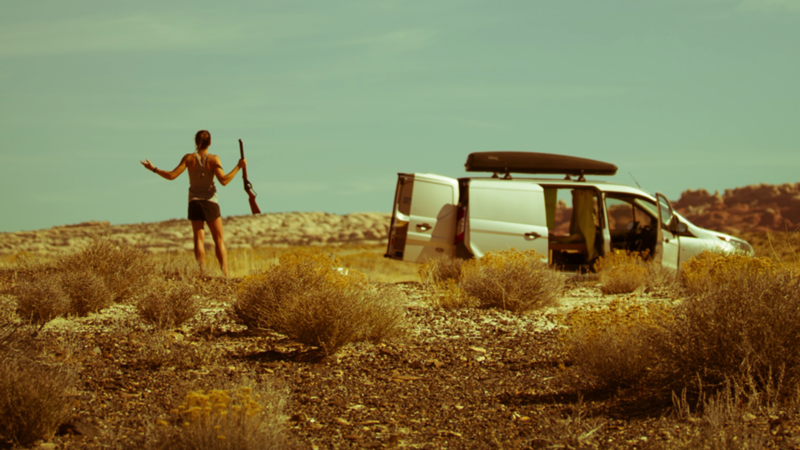 Films from closer to home include:

This follows the progress of some of the competitors on the inaugural Cape Wrath Ultra as they tackle 8 days, 400 kilometres and over 11,000 metres of ascent through some of the most remote and beautiful landscapes in Britain.  The film captures stunning scenery from the Scottish Highlands and talks to competitors about their backgrounds, motivation and their feelings and experiences as they take part in the event. It shares the emotional highs and lows, the injuries, exhaustion and elation as the runners make their way from Fort William to Cape Wrath. 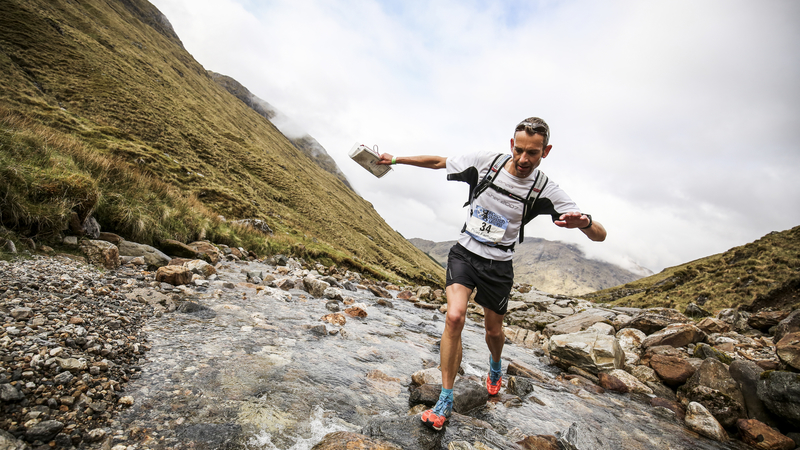 Run Forever tells the inspirational story of how Yorkshire farmer Nicky Spinks attempted to become only the second person to complete a back to back Bob Graham Round in under 48 hours. The feat of endurance; 132 miles with 54,000 ft of ascent had only been done once before – and that was 37 years previously. Footage of the attempt is mixed with interviews telling of Nicky’s early years, life on the farm with her husband Steve and how she battled to overcome breast cancer. 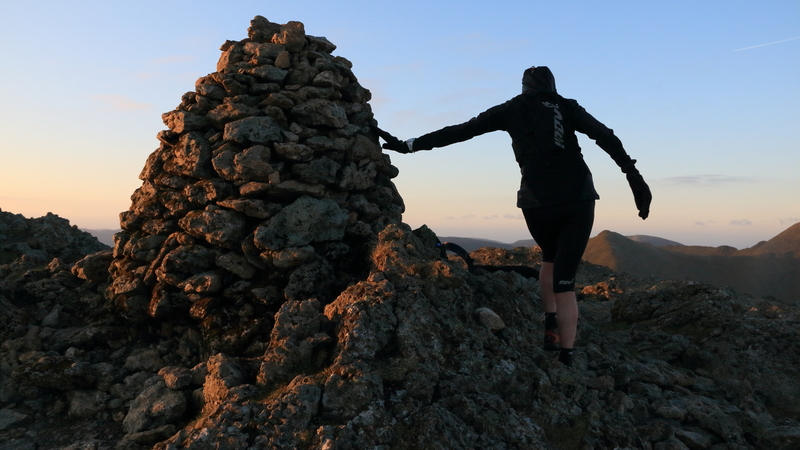 Beauties and the Bog

This short film follows 4 young women as they train and prepare to take on the gruelling High Peak Marathon; a 42 mile race through the remotest parts of the Peak District…. overnight in winter. 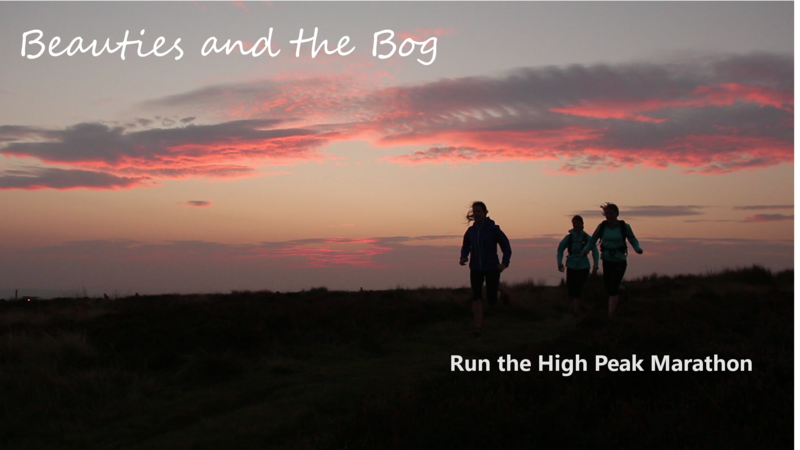 So, experienced runners and beginners alike will find something to interest and inspire them at SHAFF 2017

A full list of the films at SHAFF can be found here https://shaff.co.uk/shaff17/sessions