The Peak District is a fantastic location for trail and fell running.

A wide network of paths link woodland trails, gritstone edges and more remote, wild, moorland terrain and offers something for everyone regardless of fitness level or experience.  But what if you want to run in this beautiful landscape yet don’t have access to a car?  Well the good news is that the Sheffield to Manchester rail line runs through the heart of the Peak District and trains call at several village stations along the way.  You can hop off the train and be running off road within seconds!

Here are four chosen routes on the Sheffield side of the Peak District. The route shown is for a clockwise run starting up Padley Gorge, along White Edge and finishing along Froggatt Edge. 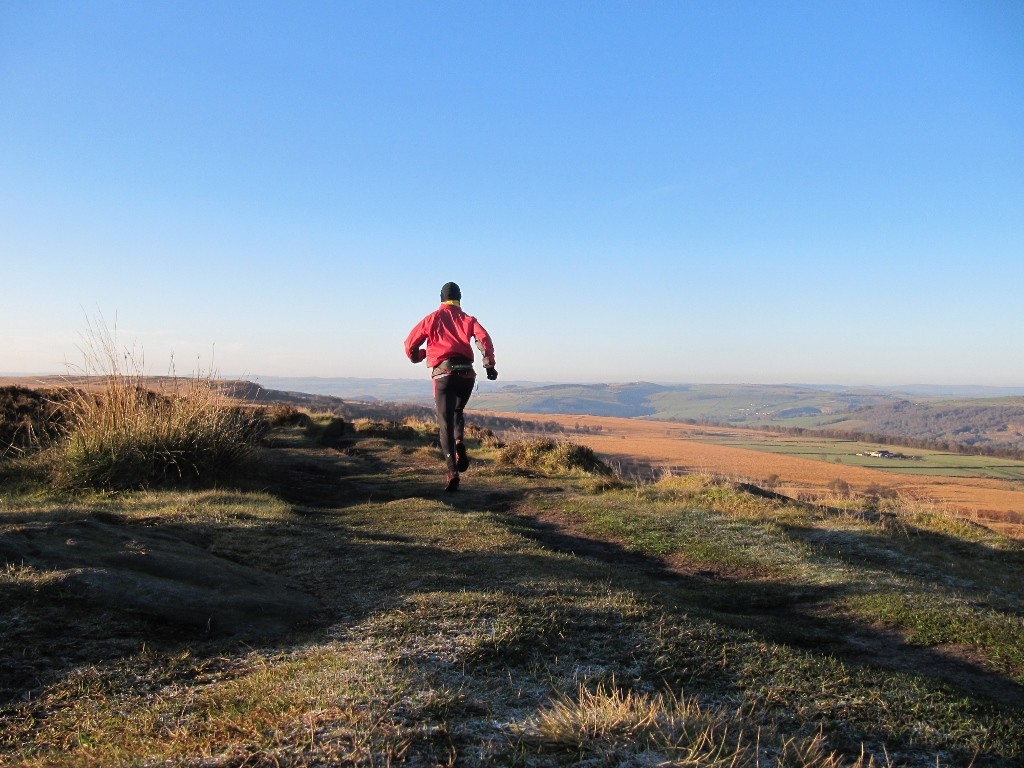 The route shown is an anticlockwise loop taking in Padley Gorge, the Burbage valley, Stanage Edge and North Lees. 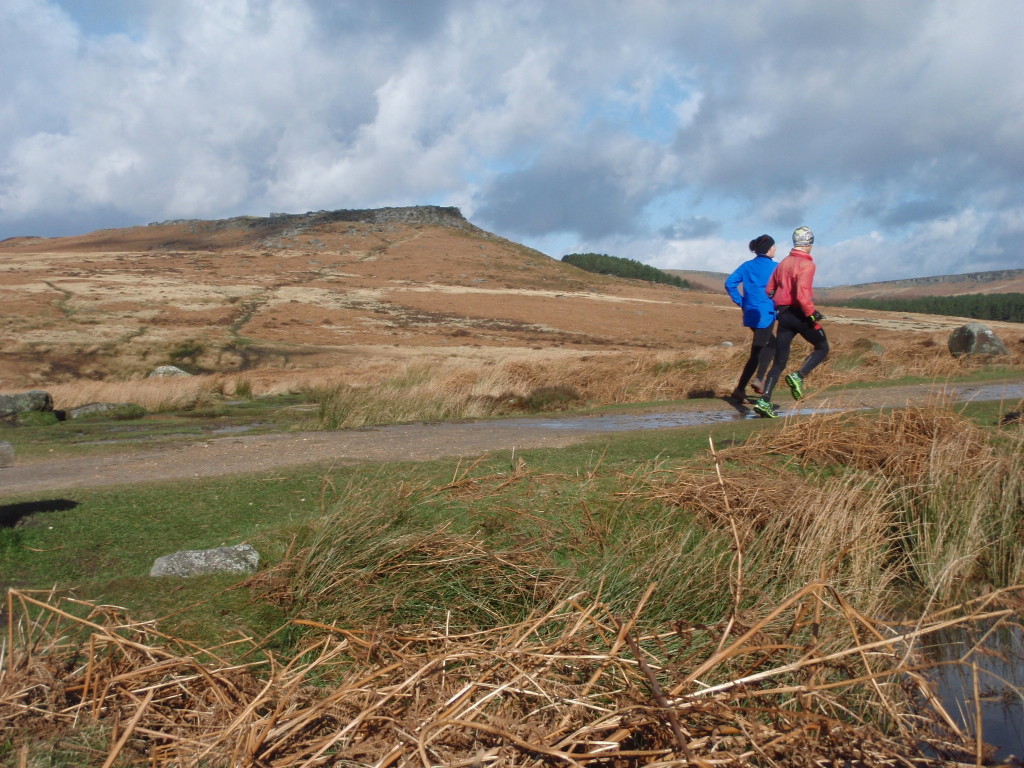 trail running in the Burbage valley The route shown is anticlockwise ascending Win Hill before descending to then tackle Lose Hill. 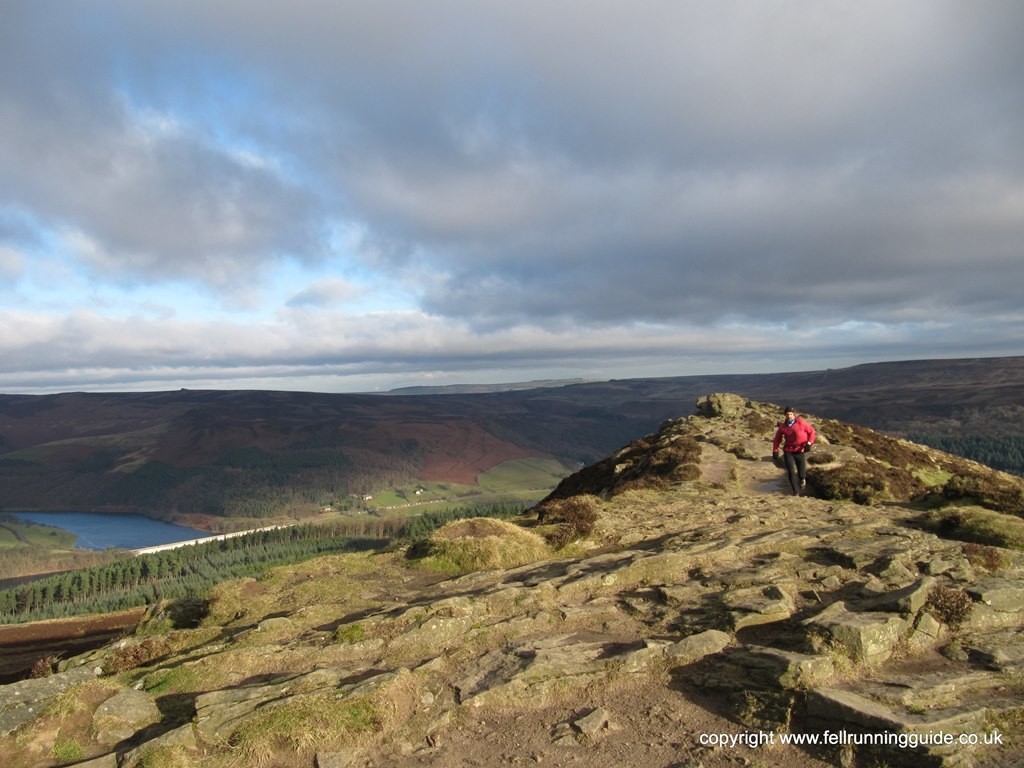 The route shown is clockwise starting steeply up towards Mam Tor then a more gradual climb Brown Knoll (easier now with a flagstone path). It then follows the southern edge of Kinder to Grindslow Knoll before a steep, technical descent off Ringing Roger back to Edale. 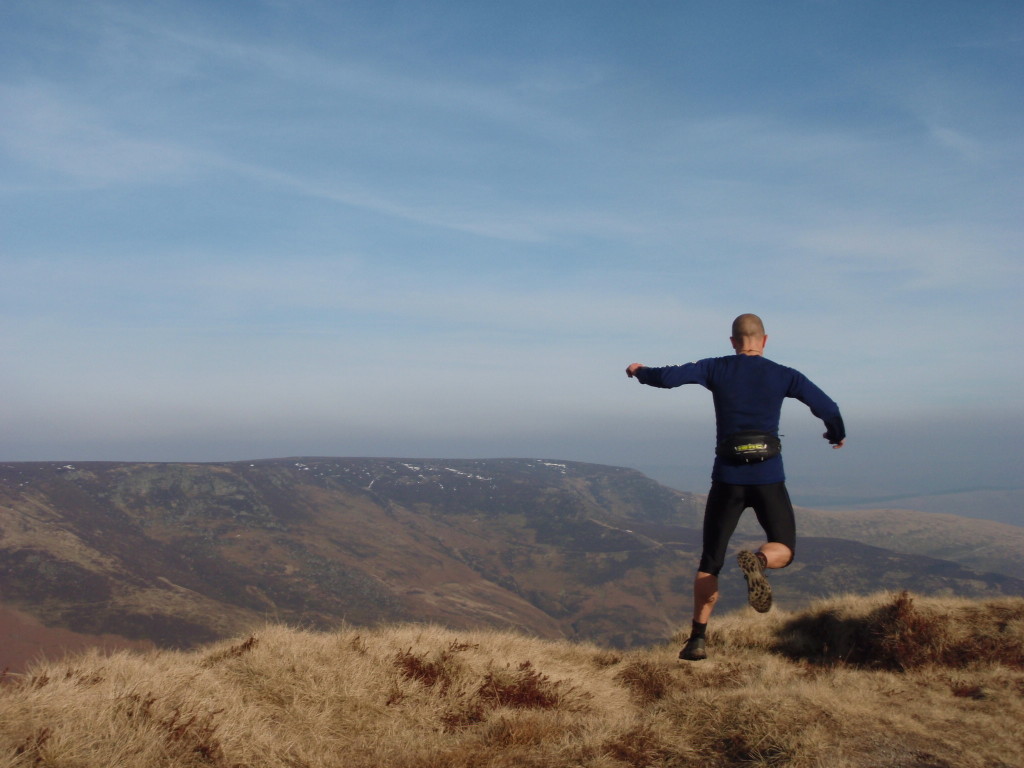 high and exposed, the moorland near Grindslow Knoll

Fly through the route and see more photos on FatMap:

No car? No excuse! Just hop on the train and make the most of trail and fell running in the Peak District.